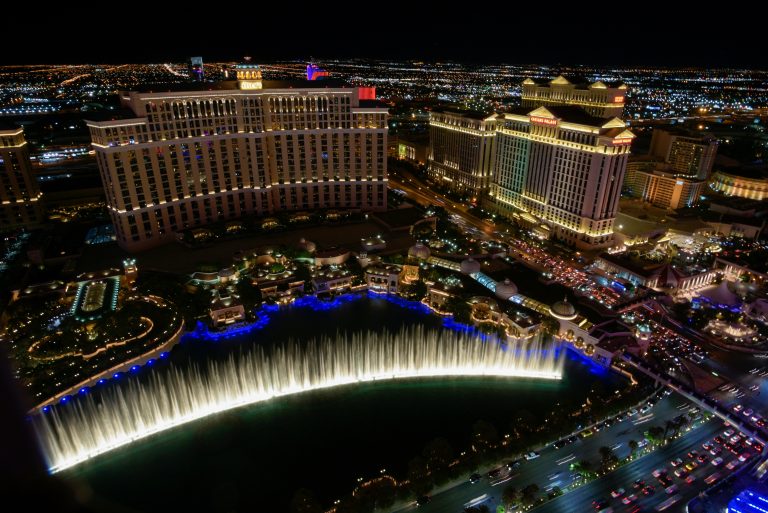 Nevada Gov. Steve Sisolak announced that effective October 1, he is raising the limit on public gatherings from 50 to 250 people — and even higher for some of the state’s largest venues.

“We are thankful Gov. Sisolak relaxed the restrictions on conferences and conventions in Nevada. We applaud him for being so transparent with conference organizers that this is just the first step as we simultaneously allow for larger meetings and assure that Las Vegas is not only the best city to gather in, but also the safest,” Michael Massari, Chief Sales Officer at Caesars Entertainment, said.

These relaxed rules come as a result of declines in the state’s COVID-19 test positivity rate and hospitalizations following a summer peak. Conventions, sporting events with live audiences, and large church gatherings will be allowed to meet once again with restrictions.

Due to the increased chance of co-mingling with other attendees compared to other events, the new directive has set a 1,000-person capacity limit on trade shows, conventions, and conferences. Conventions may accommodate up to 250 people without approval, but will require approval for events of between 250 and 1,000 attendees.

Under the new guidelines, venues that hold up to 2,500 people will be allowed to accommodate 250 people or 50 percent of the venue’s capacity, whichever is fewer, with a limit of 1,000 per group — not including staff or talent.

“This increase to the number of people allowed to gather is a step in the right direction for the destination, and an important development as we look to bring trade shows, sports, and other events back to Las Vegas,” said John Schreiber, Vice President of Business Sales for the Las Vegas Convention and Visitors Authority. “We’re committed to setting the gold standard for the industry by bringing meetings back safely and responsibly. The entire destination is taking a thoughtful and measured approach in order to deliver on our promise of a world-class business experience.”